How Your Emails Get to Someone Else’s Computer 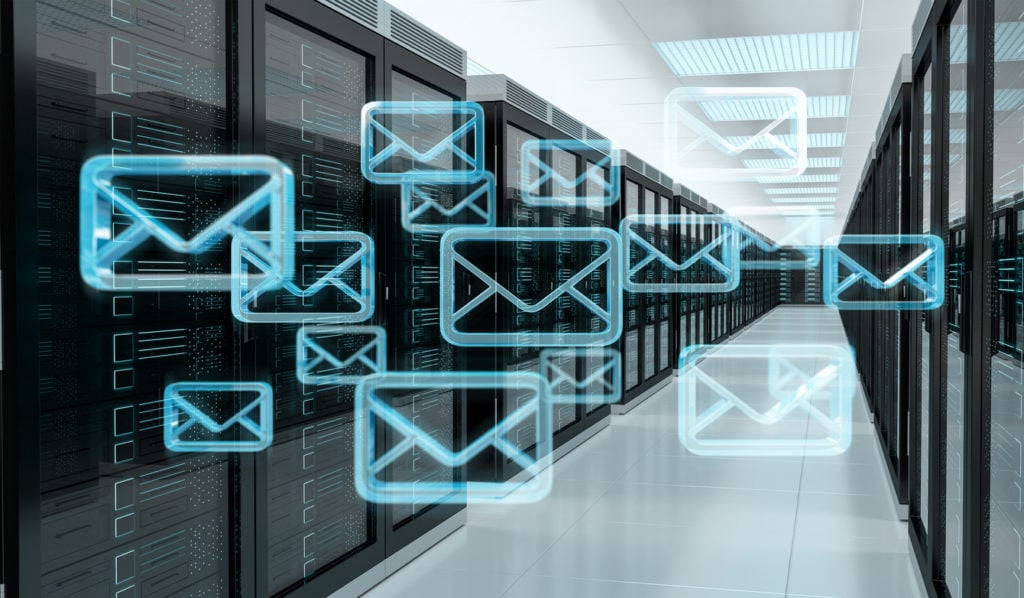 How does your email travel from Las Vegas, Nevada, to Orlando, Florida? How does it find its way electronically, in fractions of a second…and wind up exactly in front of the only person you want to see it?

We take all of our technological marvels for granted, but they are all quite sophisticated. As it turns out, it is the “rules and processes” at the Internet layer that provide for delivery far beyond your small network. Plus, there are a few other important protocol layers that play significant roles. (You’ll learn about one in this article.)

It’s all about addressing and delivery.

A device such as an Ethernet card does not know any of the details of the protocol layers. It does not know its computer’s IP address or where data that comes its way (a “frame”) is being sent. It just “listens” to the incoming data packet, waits for one that is addressed to its own physical address, and then passes that frame up the TCP/IP layer stack.

The brains of the outfit.

Your networking card is just waiting for its orders. TCP/IP makes it all work out by organizing the network around a logical, hierarchical addressing scheme. This “logical addressing” is maintained by the IP protocol at the Internet layer.

Here’s how the TCP/IP software coordinates sending data over networks…and how your email gets to your friend across the country or on the next floor at your office:

When that happens, your email pops up on your friend’s computer screen. And all this information about gateways, network segments, and ARP fades away…until they get ready to send you an email. And then all of the pieces of the Internet protocols go back to work again.