How do I change my MAC address?

Although physical MAC (Media Access Control) addresses are permanent by design, several mechanisms allow modification, or “spoofing”, of the MAC address that is reported by the operating system. This can be useful for privacy reasons, for instance when connecting to a Wi-Fi hotspot, or to ensure interoperability. Some internet service providers bind their service to a specific MAC address; if the user then changes their network card or intends to install a router, the service won’t work anymore. Changing the MAC address of the new interface will solve the problem. Similarly, some software licenses are bound to a specific MAC address. Changing the MAC address in this way is not permanent: after a reboot, it will revert to the MAC address physically stored in the card. A MAC address is 48 bits in length.

As a MAC address can be changed, it can be unwise to rely on this as a single method of authentication. IEEE 802.1x is an emerging standard better suited to authenticating devices at a low level.

Under Mac OS X, the MAC address can be altered in a fashion similar to the Linux and FreeBSD methods:

This must be done as the superuser and only works for the computer’s ethernet card. Instructions on spoofing AirPort Extreme (2.0) cards are available here. There are not, as of yet, any known ways to spoof original AirPort (1.0) cards.

The AirPort Extreme MAC address can also be changed easily with SpoofMac.

However, a better solution – requiring Administrative User Rights – is to pass over the System Registry Keys under HKEY_LOCAL_MACHINE\SYSTEM\CurrentControlSet\Control\Class\{4D36E972-E325-11CE-BFC1-08002BE10318}. Here settings for each network interface can be found. The contents of the string value called ‘NetworkAddress’ will be used to set the MAC address of the adapter when next it is enabled. Resetting the adapter can be accomplished in script with the freely available command line utility devcon from Microsoft, or from the adapters context menu in the Network Connections control panel applet.

There is a nice tool to change the MAC address for all cards (even those that can’t be changed through the adapter’s Properties menu): SMAC MAC Address Changer

Note: to check your MAC address easily on a Windows XP box, go to Run, type CMD, then type “ipconfig /all” without quotation in the command prompt. The number under physical address is the MAC address. If multiple IP are displayed, you should look under the label “Ethernet adapter x”, where x is the name of your connection (which is Local Area Connection by default). 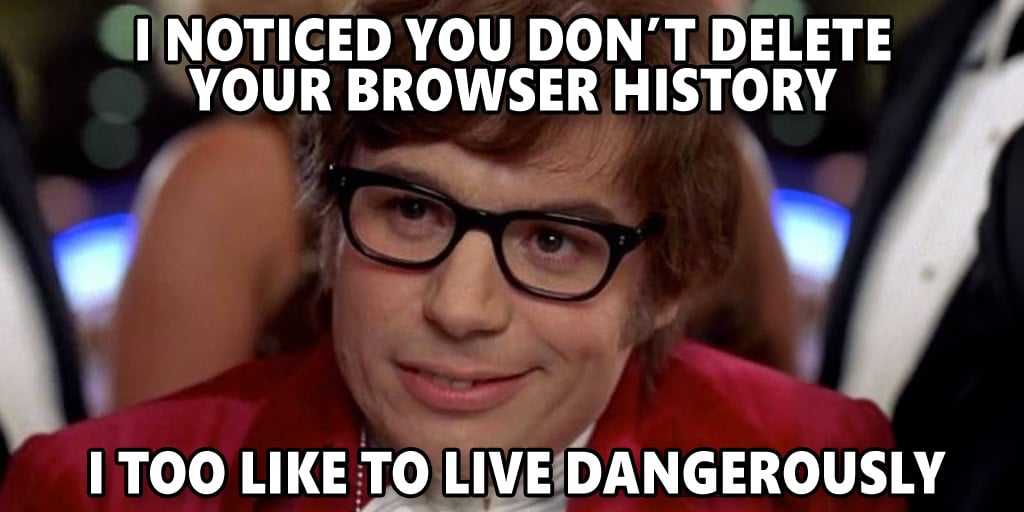