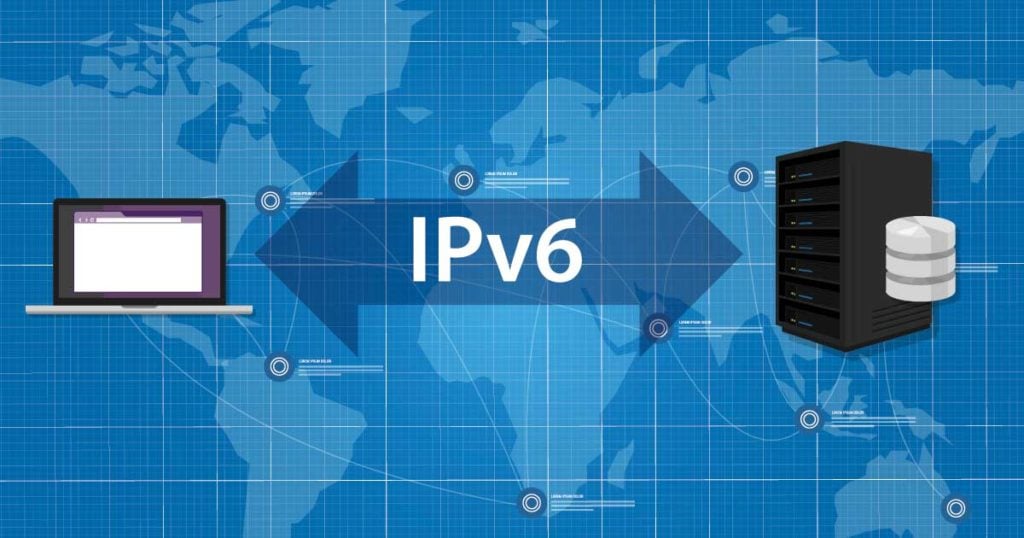 IPv6 made headlines in the summer of 2015 when ARIN (American Registry for Internet Numbers) announced that there were no more allotments of the common IP addresses (IPv4) to distribute to organizations. Over the past 25 years, millions of IP addresses have been distributed, even though not all of them have been used.

Thankfully, the new version of IP address, called IPv6, has been waiting in the wings for several years and promises to provide more IP addresses than the world will ever need.

How will IPv6 be phased in?

IPv6 will have to be phased in gradually, because up until this point, the majority of IP addresses through Internet history have been IPv4. So, Internet engineers designed IPv6 in a way so that it could coexist with the current Internet framework and coexist with IPv4 over a long-term transition. IPv6 provides a way to accommodate IPv4 addresses within its address space.

One technique used is called IPv4-mapped IPv6 address. That hybrid address consists of 80 “0” bits, followed by 16 “1” bits (“FFFF” in hexadecimal), followed by the original 32-bit IPv4 address (too technical for most of us).

Here is an example of how that would work:

The prefix of the mapped address places it in the range of mapped IPv4 addresses. Because of that, the IPv4 portion is often left in the more familiar dotted-decimal format:

They saw it coming.

The IETF (Internet Engineering Task Force) understood long ago that it would be impossible to simply pull a switch and convert the Internet from IPv4 addressing to IPv6 overnight. So for the past several years, a variety of strategies and technologies was devised and implemented to provide for a gradual and reliable transition to the new IPv6 addressing format.

The IETF actually planned to transition the Internet fully to IPv6 by 2011, and they even published a migration plan that spelled that out. The plan even called for mandatory support for IPv6 addresses by all networks by that time.

Somewhere along the way, the ambitious goal lost steam.

The good news is that most computer systems provide IPv6 compatibility. For example, a computer can be configured in a dual-stack configuration to support both IP address versions. That’s possible because a dual-stack computer’s networking software is able to communicate through either IPv4 or IPv6.

Engineers have come up with a few ways for connecting the islands of IPv6-ready networks with the vast IPv4-dominated Internet. Here are a few of those interim solutions:

One day in the future, the entire Internet will be able to provide worldwide access using only IPv6 addressing. But that day is far away. Many organizations have made the switch and invested time, money and manpower—others are lagging.

These strategies for creative temporary interfaces between IPv4 and IPv6 won’t be necessary once the Internet is connected fully through IPv6. When will that be? No one really knows for sure…but that date will likely be here sooner than many organizations planned on.