Hacking 101: A Day in the Life of a Russian Hacker 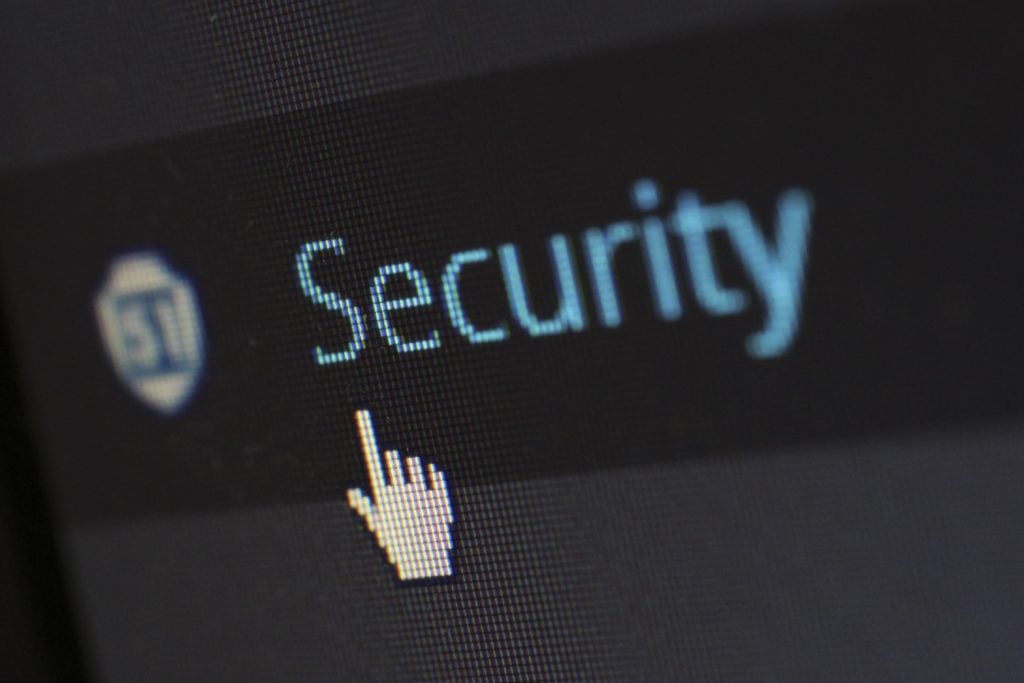 When you hear the word “hacking” you probably imagine someone wearing a hooded sweatshirt, sitting in a dark basement tapping madly away at a keyboard? This image could be of a hacker – or a hacker could be the mild mannered old woman sitting one table over from you at a coffee shop. She’s smiling while drinking her tea because she’s gained access to your device because you connected to the public WiFi.

Hacking has become so common that almost anyone can do it – and many people do. By taking a peek into a typical day of a hacker and the most common hacks they pull on victims, you can learn to avoid these attacks.

Hacking is using technical knowledge to gain unauthorized access to data in computer systems. “Hackers” have been around since the 1980s, and they’ve always posed a threat to digital security. Today, with the ability to access the Internet from an alarming number of devices (does my fridge really need WiFi?), hackers can be more menacing than ever. And their job keeps getting easier. Cybercrime has become nuanced and sophisticated. Digital attackers are continuously searching for new ways to disrupt services or access restricted information.

With hacking becoming so common and creative, it’s no wonder it’s become a full-time job for some people. You can even become an ethical hacker and companies will pay you to test their systems’ digital defenses. Some have even become hacktivists to use their hacking skills for political change.

Typical Day for a Hacker

Hackers today have packed schedules. On any given day, a hacker might engage in one of the following four common types of cyber-attacks.

Overloading a system with DoS/DDoS attacks

DoS stands for Denial of Service and DDoS for Distributed Denial of Service. These attacks happen when a network is overloaded with requests and temporarily shuts down. Criminals might launch DoS attacks on websites with high traffic, either for revenge, to make a statement, or just to cause chaos. A DoS or DDoS attack can be simple, automated requests that hit a system repeatedly, an infection of multiple systems at once, or an extraction of personal information with buffer overflow attacks.

The best way to keep your system safe from these attacks is with a DDoS service like Cloudflare. You can also subscribe for more space than your website needs with your hosting provider, to be sure your traffic will never be overloaded.

Stealing personal or sensitive company information via email is one of the most common cyber-attacks today. As of 2019, phishing—an attempt to capture sensitive information via email, phone call, or text message—accounted for 90 percent of all data breaches. Hackers send fake emails that look real, such as a notice from your bank, a false sign-in alert, or even a message that your account has been hacked. Isn’t that ironic?. They’ll include a link that takes you to a fraudulent website that will attempt to take your personal information or passwords.

The best defense against phishing is common sense. Hackers rely on social engineering for this attack. Staying alert will help you avoid unpleasant surprises. Unexpected messages or messages from unknown senders should send up a red flag. If you want more protection than your own vigilance, you can also sign up for email protection tools.

A botnet is a network of devices connected to the Internet, all of which are running bots. A bot, or a computer under the control of a hacker, is also called a zombie. Hackers gain access to your computer without your knowing through phishing emails or messages. Once a computer is no longer under your control, hackers add it to a botnet to carry out further attacks. Botnets are used to execute DoS/DDoS attacks, send spam or viruses, or steal personal information.

Hackers use techniques like drive-by-downloads, phishing, or Trojans (malware disguised as harmless software) to turn computers into zombies. You can keep your computer from the clutches of a cyber-criminal by regularly updating your software and applications, running anti-virus scans, and watching out for phishing attempts.

A drive-by-download is a passive type of hack. It takes advantage of security vulnerabilities on an app, web browser, or operating system to download malicious code to your computer or device. This all happens without you knowing. All it takes is visiting an infected website and the malware starts downloading. Once your device is infected, hackers can add you to a botnet, spy on your activity, or ruin your data.

How to look for drive-by-downloads

Drive-by-download attacks are hard to identify – that’s what makes them so effective. But you can combat them by keeping everything up to date. Operating systems, web browsers, and applications are all vulnerable to attack if they’re not updated.

Hackers are busy these days. There are countless ways they can launch attacks against you. The four mentioned here are only some of the most common. When you consider how common cybercrime is, how can you not take steps to protect yourself online? For help in managing your cybersecurity consider using the tools on the homepage.