If you are one of the 2.7 billion people who use Google Chrome as your primary browser, stop what you’re doing and update your browser! Google recently discovered a Google Chrome security vulnerability, and it’s a big security problem. They haven’t released much information, but they have said it’s already being exploited by cybercriminals.

Google jumped into action as soon as they found the problem, and they have already released an update that patched the Google Chrome security vulnerability.

Google has not yet released much information about the problem. They did confirm it is a type confusion flaw, which can sometimes allow cybercriminals to run malicious code on your browser. They also confirmed that this vulnerability is being actively exploited, but they haven’t said by whom.

Are you at risk from hackers and cybercriminals?

This Google Chrome security vulnerability allows hackers and cybercriminals to run their own code in your browser. They could use denial of service attacks or install ransomware or malware. Since Google isn’t sharing many details until a majority of people have the fix, there could be even more potential risks.

If you haven’t updated Google Chrome to get the new security patch, you are at risk! And don’t think that just because you don’t use Chrome, you’re safe. Since the Microsoft Edge browser also uses the V8 Javascript engine, it’s also at risk from this browser security vulnerability.

How to fix the security vulnerability

Google released a fix for the Google Chrome security vulnerability on March 25, 2022. If you have updated Google Chrome to version 99.0.4844.84, you already have the fix. If not, update your browser ASAP! Kik Search: How to Find Someone on Kik Cybersecurity Leadership: A Business Challenge in a Tech-Centered World

Cybersecurity is a relatively young field, but businesses are embracing its importance. However, the newness of the… Juice Jackers: Understanding the Threat to Your Mobile Devices

In today’s digital age, it is common for people to rely heavily on their mobile devices for… fter exploring the CR Security Planner, ourselves, we’ve learned the best way to use it and know... 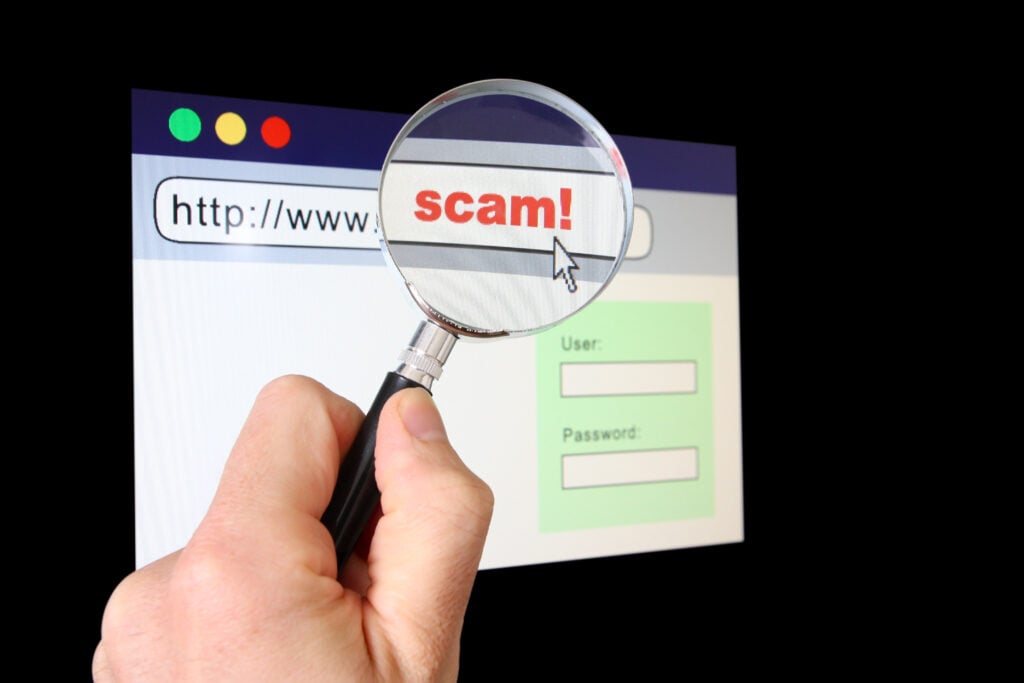 We all know malicious websites are out there. Scammers and fraudsters want to steal our information and… Some Key Data Breaches of 2022 and Why You Should Care.